It could be a community 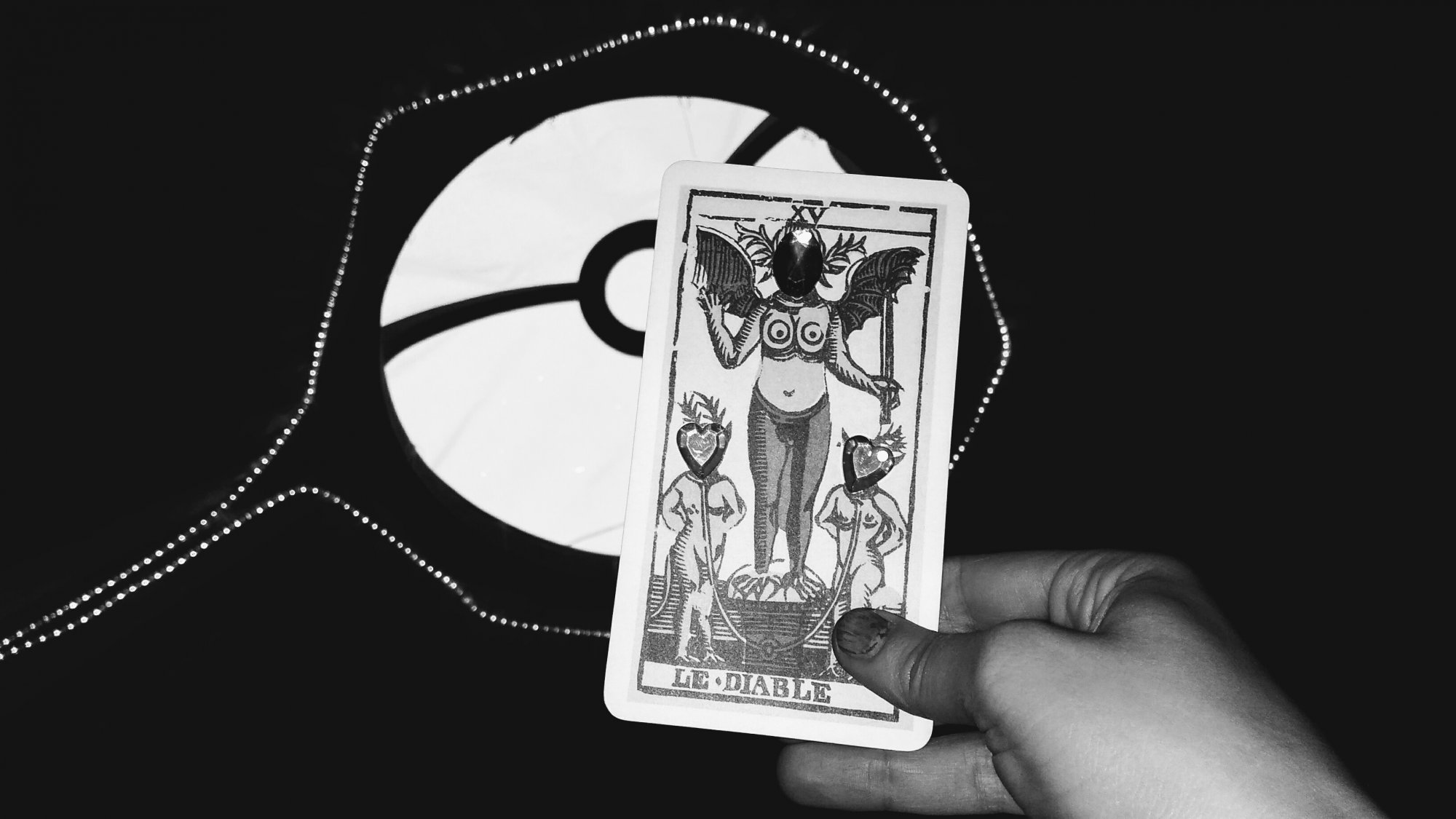 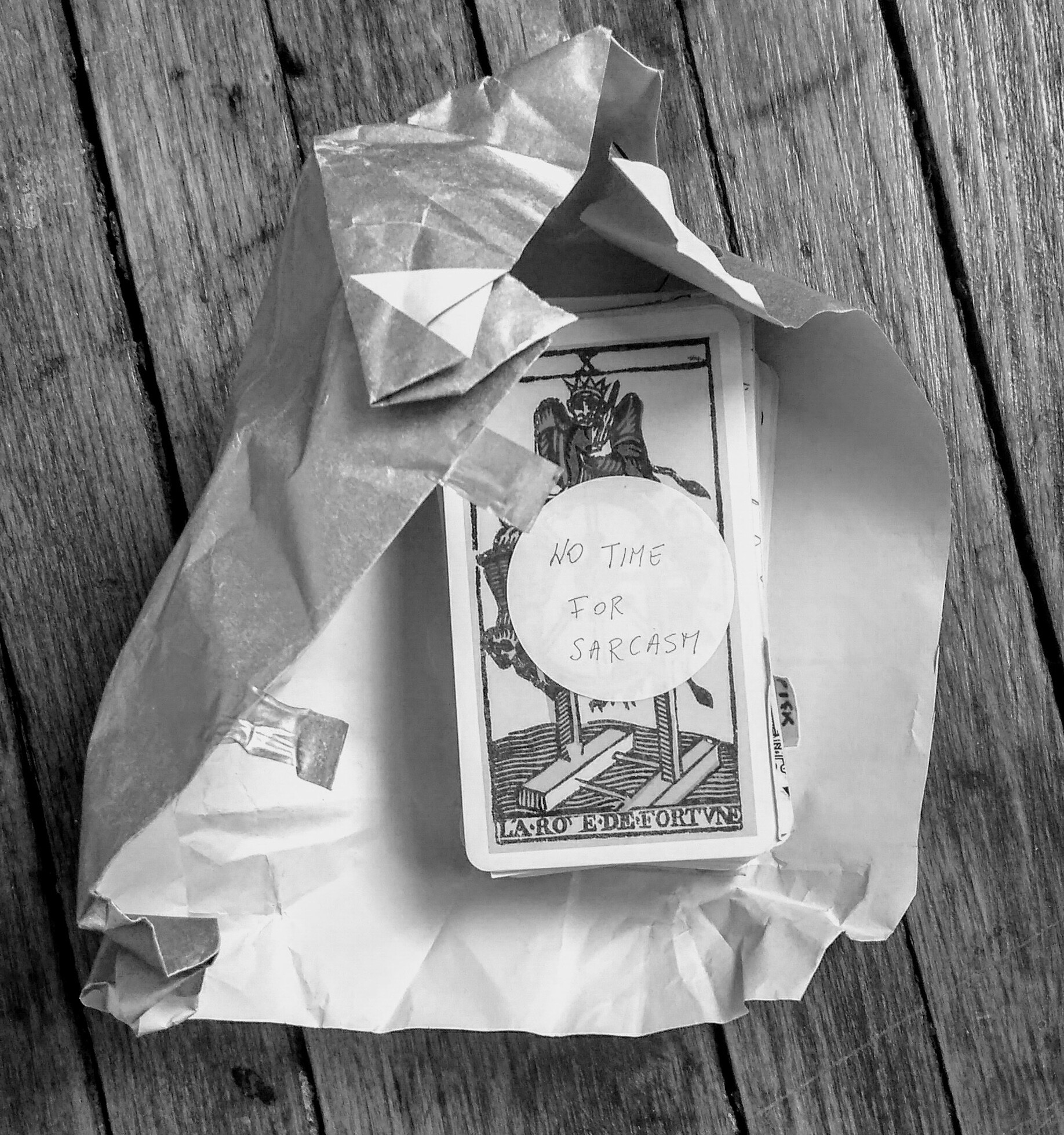 Pavle Heidler, Marko GutiÄ MiÅ¾imakov, Silvia Marchig, Sonja Pregrad and Elli KuruÅ developed "It could be a community", an exploration of the ways in which responsibility for the common is tested and exercised by means of an altered tarot game. The game redistributes agency and performativity by being constantly reinvented while played. The cards act as legacy, created by everyone who played the game before.

The Tarot of Collective Intelligence Deck is an extension of the Fake-Healing practice as induced by artist Valentina Desideri. It is following three simple rules: nobody/everybody is an expert, here is nothing wrong with any of us and everyone is doing their best at all times. The rules are there to remind us that everyone is indeed an expert on collectivity, just by the fact of being born into the society of humans (and nonhumans) and to create space for empathy, trust and shared responsibility.

The deck of cards traveled the world, always in the hand of one of the players. Each player playing the game exercised their playing creatively upon the deck itself, so changing the look of the cards until the next playing (at least).
Every object/gesture/person involved in the playing of the game is simultaneously real and fictional/performed/a metaphor; much in the same way as the Tarot cards are symbolic but also concrete, archetypal but random, magical but mundane. Each functioning as a screen for projection of individual desires and materialization of individual agencies.

This game was developed in an effort to document the process of thinking about collectivism and collective agency. The rules of the game were set so as to affirm every human playerĀ“s expertise with regards to the notion of collectivity, given that as social creatures ā we are, in fact, experts in the field of collective thinking and collective action. 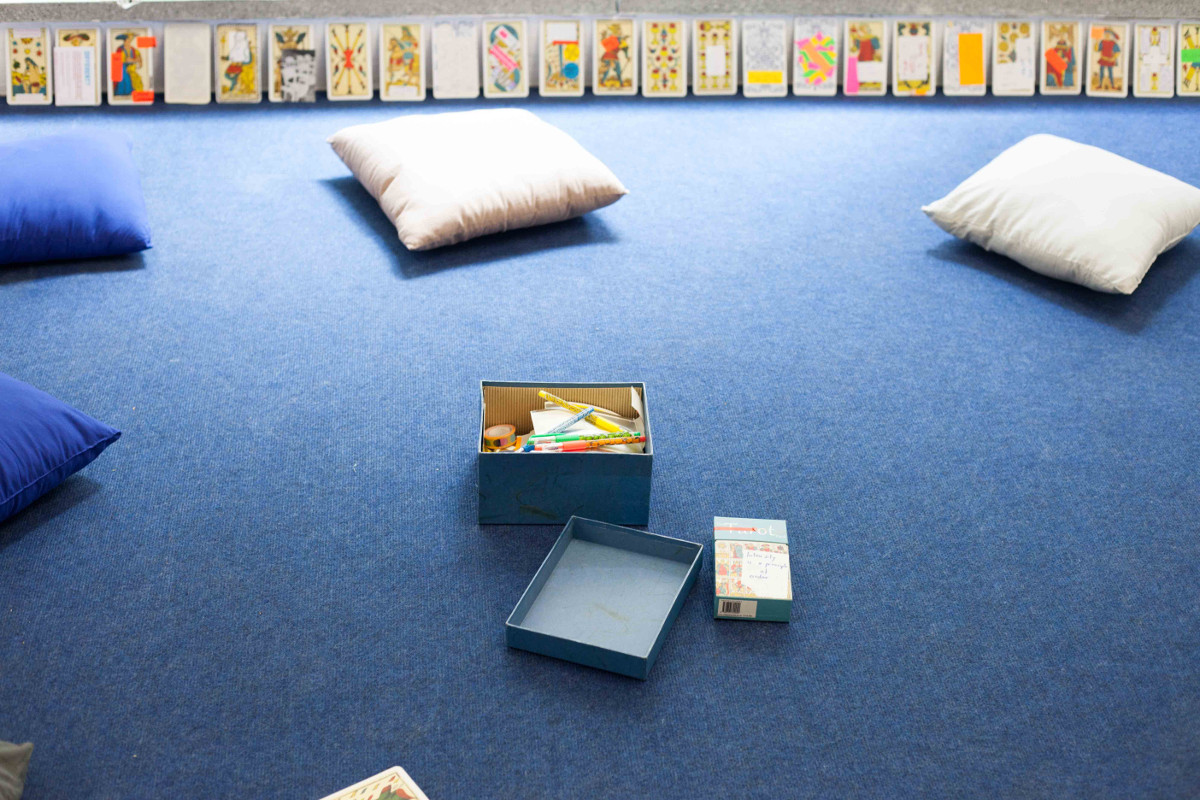 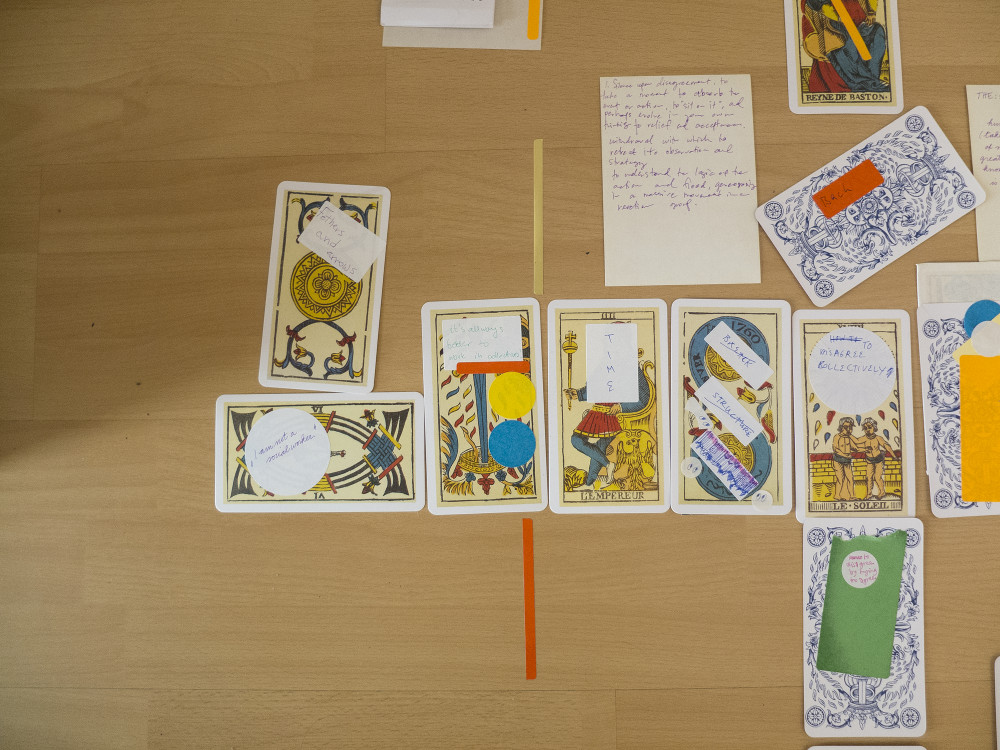 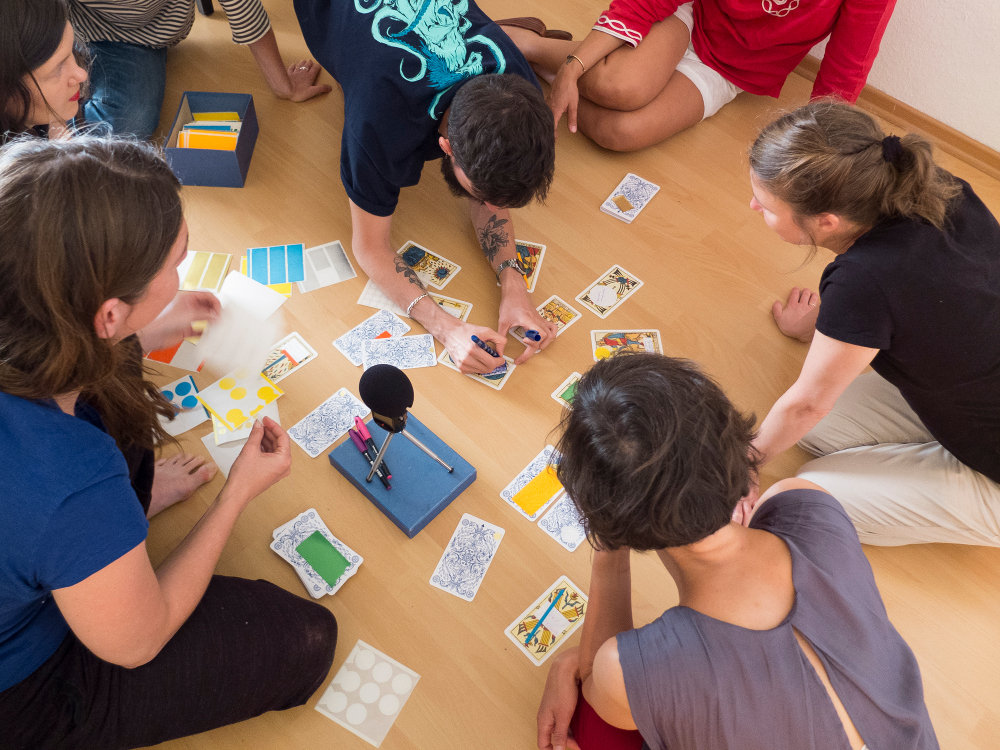 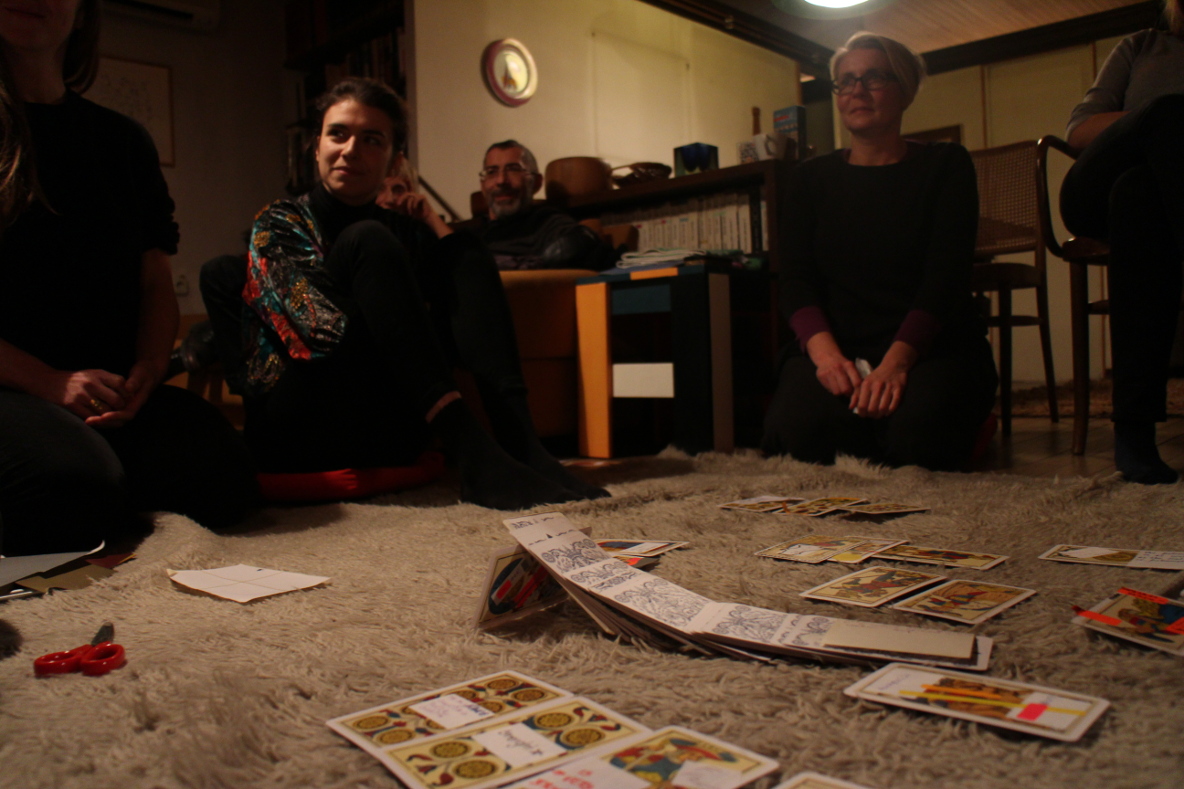